Hello!
Today, I am going to be doing another one of my music posts, and sharing with you the music I have been loving recently. These aren't all the songs on my playlist right now, just a few, as I thought sharing all of them would be too much! I will leave a link to every song, and the playlist. 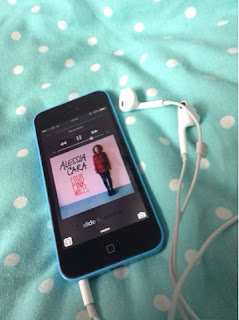 Broods
Of course Broods would be in this, if you have read any of my playlists posts, you would know that I think these have been in everyone! I love Broods, I think they have such beautiful songs and I could just listen to them for the rest of my life.
~Sleep Baby Sleep
(https://www.youtube.com/watch?v=BhQD8e60ja4)
~We Are The People (live)
(https://www.youtube.com/watch?v=IQ6rhzmKjas) 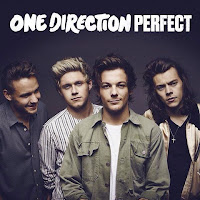 One Direction
Another band that was obviously going to be in this, I love One Direction so much, they are just amazing and my favourite people. Sadly when I went to see them they didn't sing either of these songs, though I am not too sure if they did on the last couple of nights of the tour. I would love to see them preform these live!
~Infinity
~Perfect
(https://www.youtube.com/watch?v=Ho32Oh6b4jc) 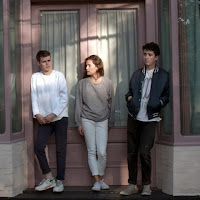 Chvrches
I don't listen to Chvrches a lot, though I might start as I love their music, and her voice is amazing! As you can tell I do like bands. The one song I have of theirs, everyone knows, but it is just so good!
~The Mother We Share
(https://www.youtube.com/watch?v=_mTRvJ9fugM)

The 1975
The 1975 brought out a new song the other week and I have been listening to it none stop since it came out, it is such a good song, I love it!
~Love Me 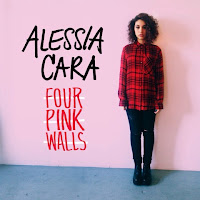 Alessia Cara
I recently found Alessia Cara, and thought she was amazing, her voice is so good and powerful!
I have three of her songs on my playlist, and I'm tempted to add her songs!
~Here 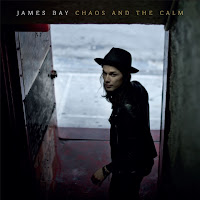 James Bay
I really like James Bay and his album is so good and I only have one of his songs on my playlist, but it is my favourite!
~Best Fake Smile 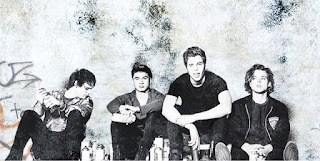 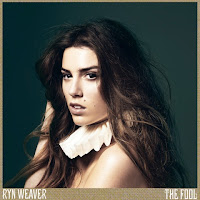 Ryn Weaver
I have listened to some songs by Ryn Weaver before and thought she was okay, though this songs is amazing and her voice sounds so good, I love this song!
~Traveling Song
(https://www.youtube.com/watch?v=npDEfH9xc7I)

Adele
Adele is back, and her new song is wonderful, I love it, I have also been listening to it none stop! If you haven't heard, you need to go and listen to it now!
~Hello
(https://www.youtube.com/watch?v=YQHsXMglC9A) 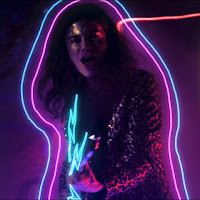 BØRNS
I really love this song, it is just so good!
~Electric Love

Betty Who
Betty Who is another artist I have only recently discovered, and actually have only listened to one of her songs, but I really liked it so added it to my playlist!
~A Night To Remember
(https://www.youtube.com/watch?v=_wLFkY5qVj4) 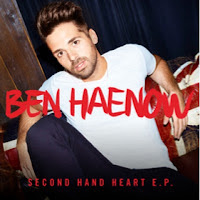 Ben Haenow
I loved Ben Haenow last year on the X-Factor, and was so happy when he won, and he recently came out with his second single and it is perfect, he actually preformed it last night on the X-Factor and most probably was the best bit of the show!
~Second Hand Heart
(https://www.youtube.com/watch?v=zAnSr5N3c8E) 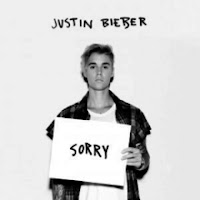 Justin Bieber
The final song on my playlist is by Justin Bieber, and it is his new song and I love it, me and Niamh keeping singing!
~Sorry
(https://www.youtube.com/watch?v=fRh_vgS2dFE)

That is some of the songs on my playlist for Autumn, if you want to listen to my playlist you can here: https://player.spotify.com/user/ailishelizabethx/playlist/2GVhLUNPcNQhnpgYH6NSpY

What are some of your favourite songs at the moment???