Hey guys! So it has been a while since I have done a post on music, so I thought it was abut time I did another music post. Today's blogpost is going to be on what I'm currently listening to. 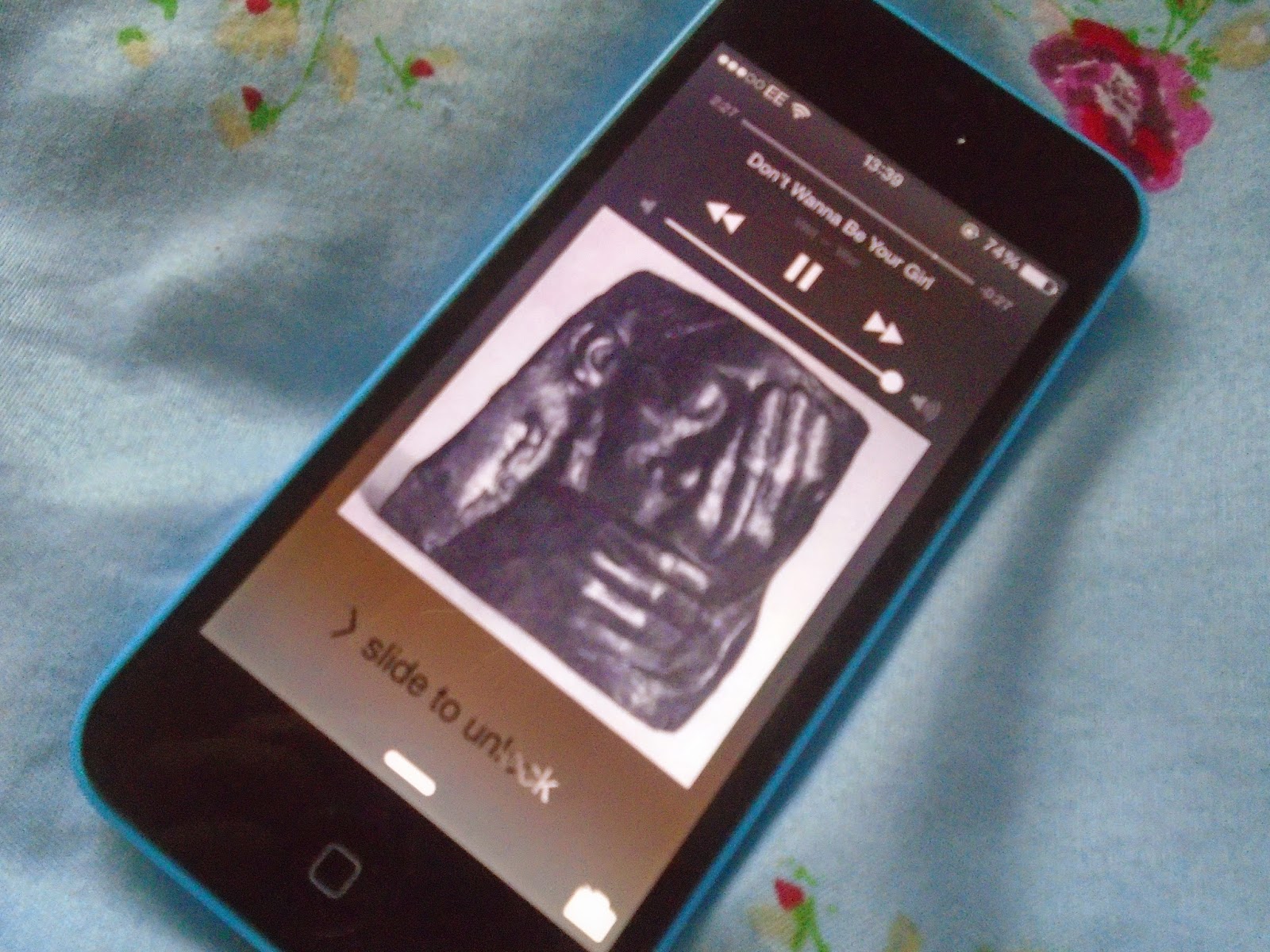 I have a very weird music taste, one day I will be loving pop music and every song on the top 40 and then other days I will be obsessed with acoustic songs. 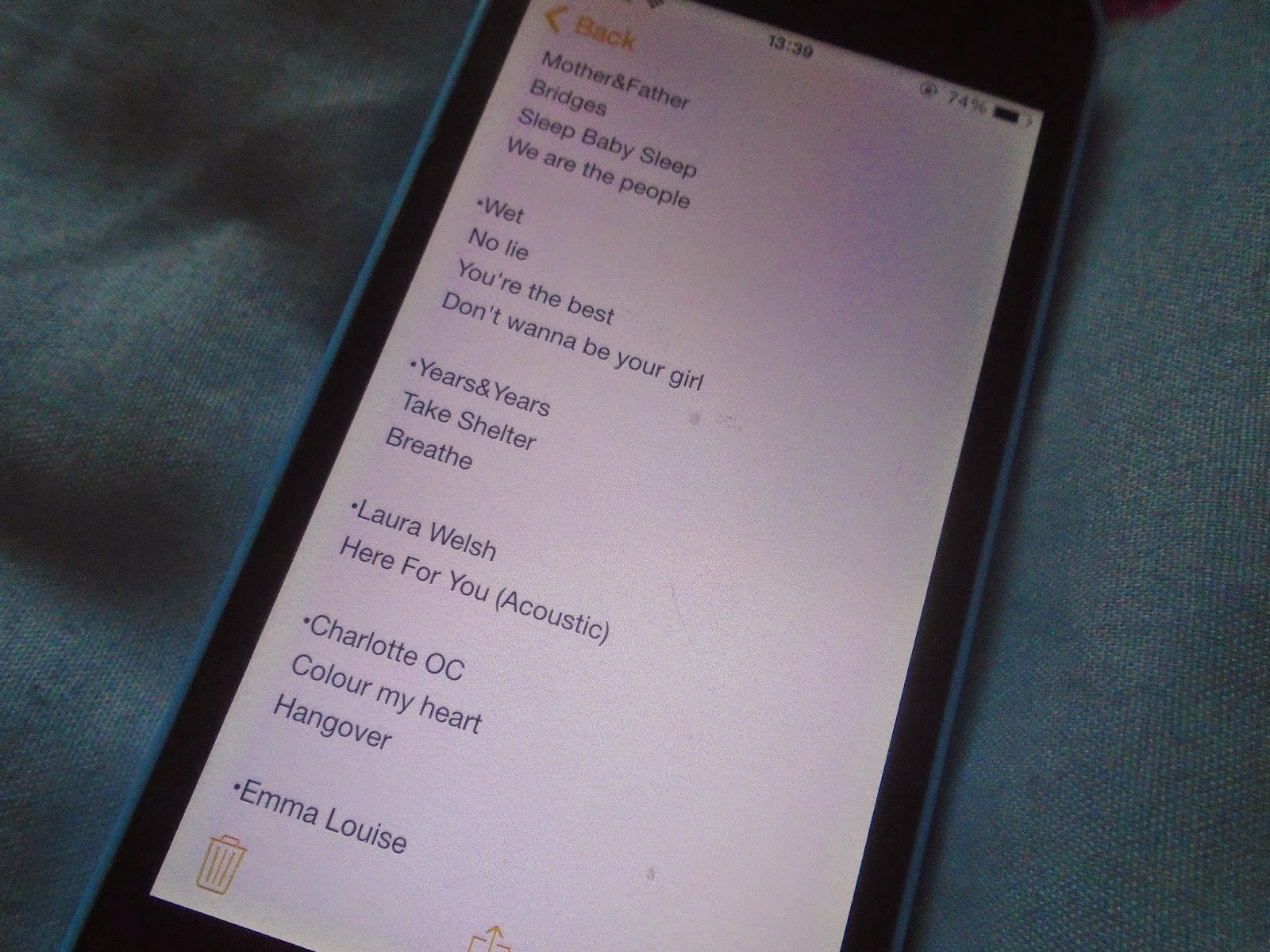 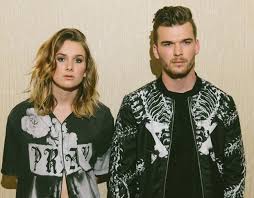 The first people on my playlist are Broods, they are a group that consist of a brother and sister from Nelson, New Zealand. They are classed as indie pop and just sound amazing.
I have three of there songs on my playlist ( though all their songs are amazing) and they are:
Mother&Father
Sleep Baby Sleep
We Are The People

Wet is a indie trio band formed in Brooklyn in 2012.They also have three songs on my playlist.
No Lie
You're The Best
Don't wanna be your girl (my favourite)

Years&Years are again another three piece band, their music is described as electro pop mixing R&B and '90s house elements.They have also come top BBC Music Sound of 2015.
I have two of their songs on my playlist,
Take Shelter
Breathe

Laura Welsh is a solo artist from the UK, she has supported Ellie Goulding and London Grammar, I love both of them. She also featured in Gorgon City's single Here For You.
The song I have on the playlist of hers is actually...
Here For You (Acoustic)

Charlotte OC is also another solo artist from the UK,in 2014 she was said "to be one to watch" by Digital Spy, and she is an amazing singer.
I have to of her songs on my playlist
Colour my heart
Hangover

Emma Louise is an solo artist from Australia. The song that is on my playlist was once become very popular in the UK as it was in the remix called My Head Is A Jungle, though I had never heard of it.
The song of hers on my playlist is
Jungle

Owl Eyes or Brooke Addamo is also an Australian solo artist, her music is described as indie pop and is amazing.
Her song on my playlist is...
Night Swim

Hozier is an amazing singer, who's song Take Me To Church has suddenly become massive, me and my friends love it! Hozier or Andrew Hozier-Bryne is a solo artist and song writer from Bray, County Wicklow, Ireland,
I have two of his songs from his album on my playlist,
Take Me To Church (of course)
Like Real People

Echosmith
Echosmith are another sibling made up band from America.
Sadly we cannot listen to many of their songs here in the UK as they have not released their album here, but we can listen to their single.
Cool Kids

Tove Lo or Ebba Tove Elsa Nillson is and singer-songwriter from Stockholm, Sweden.
I have three of her songs on my playlist,they are,
Stay High-Habits Remix
Habits (stay high)
Scream My Name

Daughter is a European Indie folk band, from England, formed in 2010. I have liked Daughter for a while, and my favourite song of theirs is the one in playlist, it is...
Youth

Sia is a Australian singer, who no longer shows her face any longer.
I have one of her songs on my playlist,
Big Girls Cry

The Kooks are a British rock band from Brighton, I found these on Spotify and when I listened to their songs I realised that I knew o few of them from years ago and me and my older sister started singing along to them, they are...
Seaside
She Moves In Her Own Way
Naive

I hope you like this post, it is a bit different to my normal post. I also hope you listen to some of theses songs and fall in love with them like I have. I have a playlist of them on both youtube and spotify that I will leave a link to.